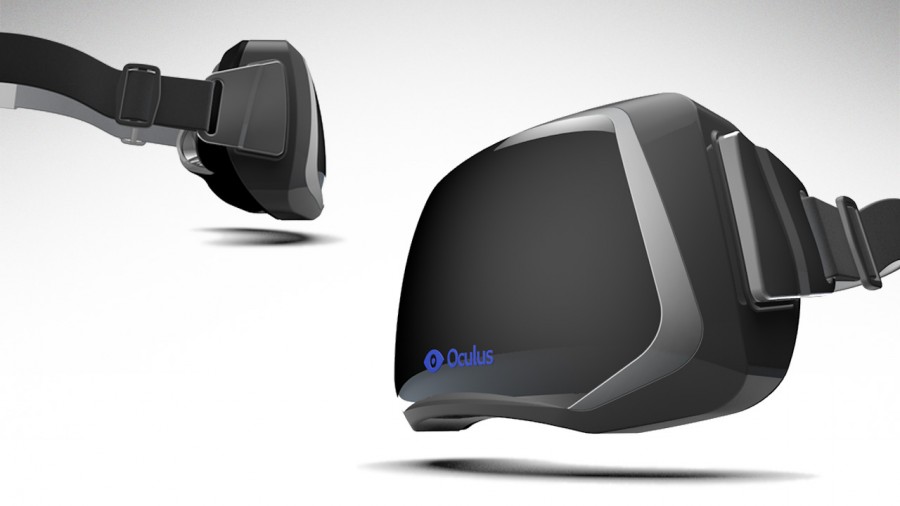 I ordered one of the developer kits for the Oculus Rift VR device back at the start of April. Still no sign of it, but I don’t expect it until July in fairness, as some pre-orders going back to August 2012 still have been dispatched.

The fact is, that this device will be a game changer, and not specifically for video games, I also see this having a use in architecture and maybe engineering. A lot of high end developers and game engines companies are backing this too, such as Valve and Epic.
As soon as I get my hands on it, I will be trying it out to see if it really is as good as most reviewers are saying.
The key factor that makes this device so good seems to the it’s really small latency times, which means, the speed at which the device responds to the movement of your head. It’s really quick from all reports I have read.
I will report more when I get the device in my hands, and might even put up a video or two.

In the meantime checkout Oculus VR for more information.

I have used Archimedia for my last 2 websites, my basic one for getting started and a much more advanced one which I am very proud of - hairextensionsco.ie . The feedback and work that I have gotten through the current website site has been better than any other advertising that I have done over the last few years. It was designed exactly to my business needs. A lot of time went into the site and Peter kept in contact by email and phone if I ever had any queries or wanted to change anything last minute. Would strongly recommend Archimedia to all of my business clients, I am a very happy client.
Carl Farmer
Lancast Infrastructure Solutions

We have worked with Peter and Archimedia for many years now and we have always found them to be professional and reliable. I would have no hesitation in recommending them to anyone.
Laura Gilligan
Gilligan Architects
We have been dealing with ArchimediA since 1998 on various projects of large and small scales. They are efficient and deliver in a professional manner. We have confidence in all their finished products and they generated the results we look/strive for. Their state of the art software knowledge/ability to their helpful, friendly staff always makes the designing process easy and effective to our end goals. Our experience with ArchimediA confirms to us that we've partnered with an innovative, “top of their game” team.
←→
Find Us On Facebook